Established in 2002 it brings together people from all over the world to discuss their one love of Type R's. 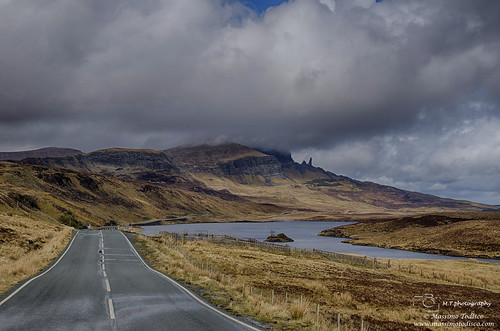 It will consist of challenging single track roads, with some stunning scenery. Coupled with what I think to be some of the best A and B roads in Scotland. I live on the island so know my way around very well and know all the roads. I plan to have one day touring around Skye and then the next a trip over the Bealach to Applecross for some lunch in the Applecross Inn, which has awesome food.

The village I recommend people stay in would be the village of Kyleakin, where there is plenty of accomodation at all price levels and it has 3 bars, 2 of which sell some good food.

The date has been confirmed as 21st and 22nd June.

People have already started to book in the Mackinnon Country House Hotel in the village of kyleakin, for the dates of 20th, 21st and some the 22nd as they don't fancy driving home after the day of driving.

Would definitely recommend this.

We have created lots of YouTube videos just so you can achieve [...]

The best flat phpBB theme around. Period. Fine craftmanship and [...]

All you need is right here. Content tag, SEO, listing, Pizza and spaghetti [...]

this should be fantastic. but what about links,images, bbcodes etc etc? [...]

CTRO™ was the worlds first and largest Civic Type R club and forum. Established in 2002 it brings together people from all over the world to discuss their one love of Type R's. Now fully updated for 2015 the new forum based on FLATBOOTS PhpBB® Theme. It’s Clean And Crisp Design Looks AWESOME Across All Browsers And Devices. Don't forget to check out our huge Facebook group and Twitter Pages for all the most up to date goings on in the world of Honda and the Type R Brand.